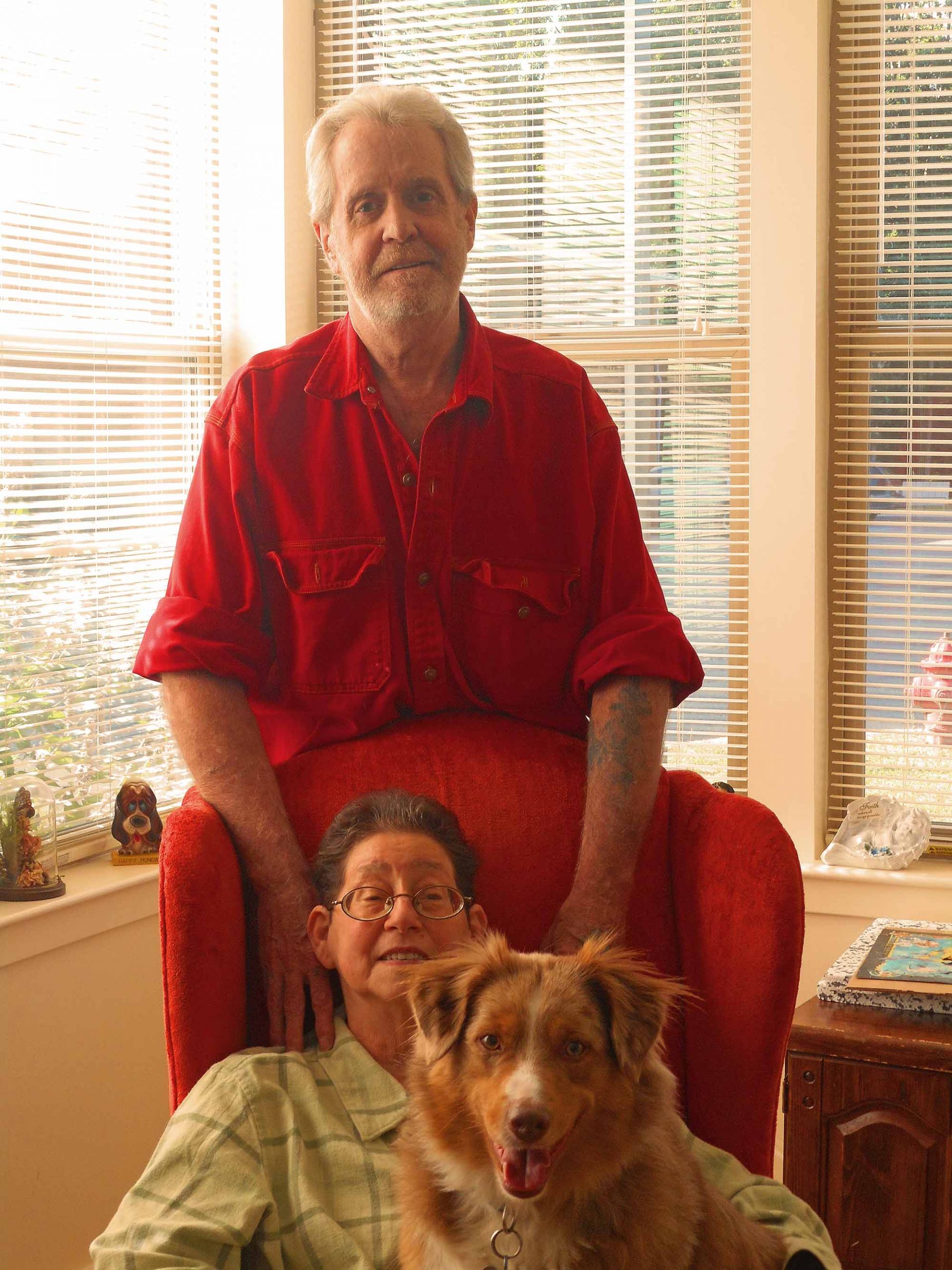 2017. A turbulent time for healthcare and other social services affected by the recent presidential election. Financial cuts in Planned Parenthood and PBS may disrupt access to birth control and public educational programs…which social sphere will be targeted next? Opposition to building or refurbishing new properties for the homeless and modest means communities— also known as NIMBY, or Not In My Backyard— separate populations by class and background. The relatively small population in favor of drawing a broad line between homeownership and assisted housing are misinformed of who and what affects property value; their efforts could indirectly affect housing and potential recipients of allocative services. People in need of affordable, safe housing could find themselves without an opportunity to receive housing assistance if there aren’t enough supporters to help make their dream a reality. Luckily, one determined woman with MS set out to make stability work for her, and she hopes the same for anyone else struggling.

Diana Hayes was a homeowner decades earlier when she realized her husband did not have the same outlook for the future or caregiving intentions for raising their son, James. She divorced her partner, took her son with her, and found a partner willing to work on a life together.

In spite of a new relationship, Diana was increasingly nervous and forgetful: symptoms of depression and an anxiety disorder. But she didn’t realize there was more to her behavior than psychological turmoil. Frustrated, Diana decided she didn’t want to live in Saugerties at The Mill anymore, and she wanted to be in Kingston where she felt more comfortable.

“So I got up and went to Kingston, and I had no idea where I was going but I ended up at my son’s house, Hayes recalls. “They put me in the hospital, because obviously I wasn’t thinking correctly, and I ended up in the psych ward. It was there that they realized I was taking four medicines for anxiety that were conflicting, and causing me to act up.”

The doctors explored her symptoms and discovered Multiple Sclerosis was the target stressor. Not good news. Although shaken during her intensive hospital visit, she mustered enough courage to re-evaluate her role in the world through a positive lens. “I’m not a person to be ashamed of what I’ve been through. Maybe there’s somebody out there that needs to hear this because they’re going through something similar and are looking down on themselves… Different things in this life happen to you. Everyone has different experiences, different ways that they deal with those experiences. It doesn’t make you a good or bad person. It’s choices you make that make you who you are today.”

Yet Diana didn’t know where she would end up after her hospital stay. While recovering from the crisis, she overheard another patient state a plan to go to Washington Manor after discharge. Unknowing of the institution, Diana told her doctors that’s where she wanted to go too.

Diana moved to Washington Manor and was fairly happy; she thought she was in communal residency, then an acquaintance told her that the manor was a homeless shelter. Diana was shocked. She knew she needed a place to get well, a home to manage her MS. A quick phone call to her partner Bobby, the truth was laid out, the couple reconciled.

Her husband’s emotional support was enough for Diana, but it didn’t bandage unpaid rent. Too many expenses added up and low income couldn’t cease the flow of bills. Foreclosure was near, and they needed another option, fast. The couple applied to apartment living in RUPCO’s Woodstock Commons in 2013, during the first wave of waitlist applications. Once accepted, the couple moved into a brand-new energy-efficient housing with amenities for the disabled. To complete the move, Bobby and Diana adopted Leo, a medium-sized, four-footed companion. New family, new house and more support, Diana and Bobby were set in a safe space with friendly neighbors, surrounded by nature and blocks away from the village.

Their new apartment at Woodstock Commons provided access to medical suppliers and grocery-store chains. Diana could manage her potentially life-threatening situation with emergency medical care close by. Equally important, she had community at her doorstep. She could walk outside and see children playing or strike up a conversation with neighbors. She is able to experience a wider and deeper approach to life, to appreciate grand gifts afforded by support services. “I love the different ages, different people who live here, all unique in their own way. I like to the gazebo, even though I’m not a smoker. I love to sit on the bench with Leo and watch the kids—it gives me great joy.”

Diana reflects on the intergenerational campus and the beauty around her. She’s thankful for the opportunity to appreciate what she is given, and wishes the world would take small steps towards humble living, to be in tune with priorities. “I didn’t realize before I got sick how blessed I was, and now I’m more blessed than ever. MS has taught me to appreciate things that are around me all day. I wasn’t living, I was just existing, because I wasn’t taking in any of the beauty that was around me. Now, it’s like, ‘Oh wow, the sun is shining, and look at the flowers and the bees’… I’m like a child.”

At RUPCO, we believe a trip to a psychiatric ward shouldn’t uproot a stable home life. A mental illness or physical disability (or both) shouldn’t keep someone from affording a safe, comfortable home. A sphere of health, happiness and well-being affects an individual and others close to them. Housing doesn’t just affect the one person directly involved, it is a communal experience that ripples out into the economic world and targets many people  through countless interactions. Helping people through assistance programs—like RUPCO—enable growth and productivity across the board, and lead to many happier, more stable lives.