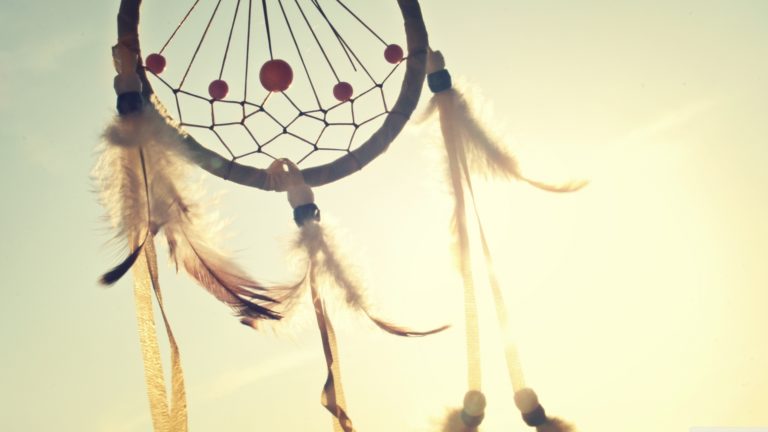 Up in the second floor of The Stuyvesant, a senior resident puffs away on a breathing machine for life support. He can’t get up and go downstairs without undue preparation. His hub table, covered with disordered rows of plastic medicine bottles, is a constant reminder of the assistance he needs to stay alive. But there are objects and pictures that are more life-giving than any pill or equipment. He’s cherished these since he was told the family secret of his heritage. Rockie Longendyke, or Black Horse, is a Mohawk Indian by blood and a survivor by nature. He’s crossed paths with police and alcoholism to the point of arrest and death. But when uncertain of where to ground himself or seek guidance, his saving grace is personal ancestry and religious beliefs. All are housed at The Stuyvesant.

Over 15 years ago, after a night of drinking, he woke up in a hospital in Troy and didn’t know where he was or how he got there. “I thought I died—actually did—and they brought me back.” He admits to previous relapses before, but none of them as terrifying. Longendyke promised himself he would do better and stay out of trouble from then on. After battling severe bouts of alcoholism, coming out of two failed marriages, and re-integrating life after serving in the Vietnam War, Rockie looked to start his new life and maintain a sense of peace.

He found hope in local Kingston. Longendyke had done work around The Stuyvesant as a maintenance technician and he knew living there would be the golden ticket to settling down in a low-key, stable environment. “I was eager to come here because I knew what was taking place here.” He hopes the same for anyone in similar situations, since he is too familiar with living in unsafe quarters with bad influencers. “For people who find themselves in a situation that they didn’t see in the future, and they end up with no job, no place to live—that’s what these places are for.”

Life isn’t always sunshine and roses, but there is no shame in getting help. “The fact is you go out there and you try to live life. You know, pick up the pieces and start over again.”

A spinal cord injury left him handicapped and further fragmented because social services would not allow him to work at all. To take on the next phase in life, he had to let go of a piece of his pride. He feared disappointing his children and shattering his image as a hard-working father, but his condition didn’t leave him many options. Alone, disabled, with time to reflect, he believed God kept saying, ‘You’re not listening to me; dude, I said no.”’ Longendyke sees his stubbornness, the pain and hard-won lessons as planned obstacles for him to overcome to prove God was by his side the whole time. “I think God made it happen,” Rockie admits, sure he is living in supportive housing with divine help.

Rocky may be the only one testifying for his ancestry. Centuries ago, at Kingston’s Old Dutch Church in Kingston moved his ancestor’s graves since they didn’t want evidence of Indian culture mixed in with Dutch. But they can’t change history. Hundreds of years ago, Dutch settlers mixed with Indians in order to have better access to the beaver country, which was profitable in the trade market. Longendyke is proof of interracial mixing, and many years of tension and stigma associated with power struggles are branded on his identity. Some of that pain might be what keeps him alive; without it, he may never have created beautiful beaded artwork or been motivated to empower change in his high-stakes lifestyle. 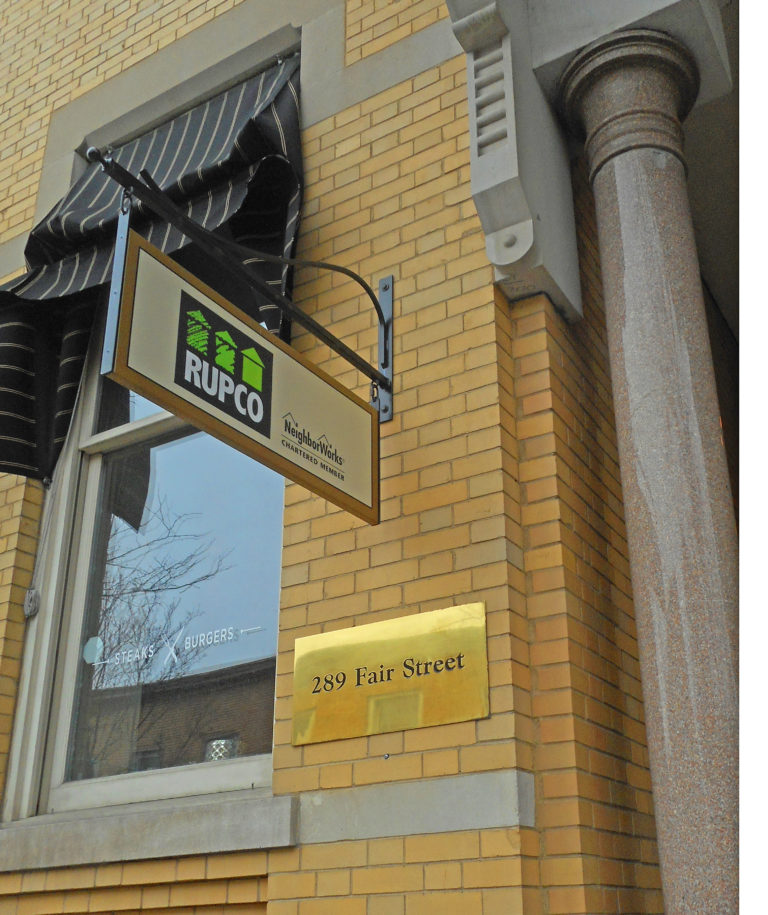 The remainders of handmade memorabilia and pictures that weren’t damaged by the flood hang from his walls and remind him of his heritage. One of his son’s art pieces scales a large portion of the wall, a blueprint-like picture of a ship which was referenced from books and research. He smiles, calling Tom a “genius,” that he was able to figure out visual information from just textbook knowledge. This is his “little boy,” who is 6’5” and weighs 300 lbs. Maybe not so little, but Longendyke’s face falls when he tells his son had a heart attack at 35. Longendyke blames himself and his tobacco addiction. “I’m going to rattle his cage,” he states, his voice twinged of guilt, and he wishes their relationship were like it used to be when they would often see each other. There are still things to work on despite age, and Rockie knows attaining wisdom is ceaseless.

Slivers of hope for a better future for his people, Rockie Longendyke may not venture out to spark activism, but he continues to hone his cultural experience and wear it as a badge of honor. His legacy will be shared by staff of RUPCO and hopefully his family, where most of his story will be passed down for generations to better understand throes of displacement and life after trauma. Whether things happened to him for a reason or not, his story is one to preserve and use as a resource for strengthening awareness of Native American strife, past and current. His story is a by-product of the miracle of supportive housing at The Stuyvesant and his ability to share his history from the place he calls Home.